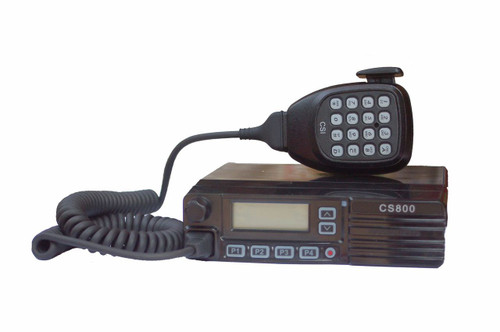 Antenna Adapter N to SO-239

Antenna Adapter N to SO-239